News and updates from Center for Applied Biomechanics 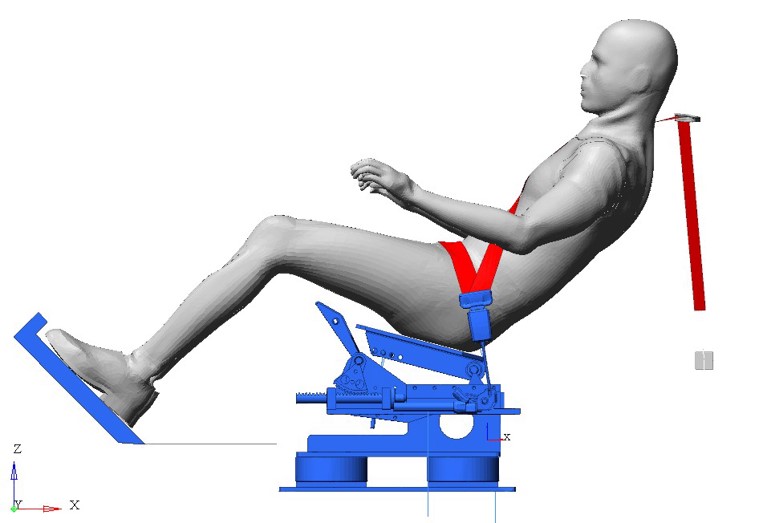 CAB researchers have recently shared body segment position and orientation data from a recent study of reclined occupant sled testing with two European consortium projects focused on improving occupant safety for new seating positions that may become popular in highly automated vehicles.  The CAB is proposing the use of these data as a standard for use in positioning human body models (HBMs) in reclined postures, since they provide a target and tolerances from realistic occupant positions. The data were shared directly with the members of the Future Occupant Safety for Crashes in Cars (OSCCAR) Project, and members of the Enabling New Occupant Postures (ENOP) consortium, led by the Laboratoire d'accidentologie, de biomécanique et d'études du comportement humain (LAB).

The letter sent to the OSCCAR project, and the positioning data can be found at this link.

31 members of UVA's Center for Applied Biomechanics visited the Insurance Institute for Highway Safety (IIHS) on August 15 to tour the facility and witness a crash test of a 2019 Tesla Model 3.  Located just 12 miles from each other, CAB and IIHS share a common goal of reducing injuries from automobile crashes.

The competition will bring together manufacturers, engineers and entrepreneurs amid heightened awareness of the risks of repetitive head trauma. “What we’ve heard is there are a number of far-reaching ideas on white boards that folks haven’t been able to prioritize due to current constraints,” said Jeff Crandall, chair of the NFL’s engineering committee and director of the UVA Center for Applied Biomechanics. “The challenge seems to be to find a way we can get them out into the marketplace.”  READ MORE 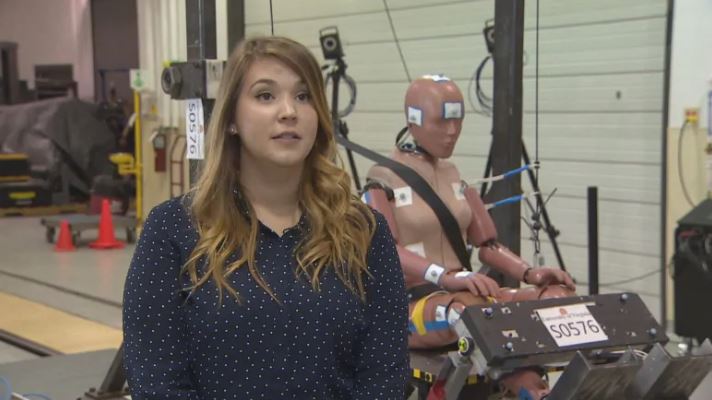 CAB PhD student Carolyn Roberts and a new CAB research study by Jason Forman were featured in a new article from Canadian news outlet CBC this morning. Check it out! 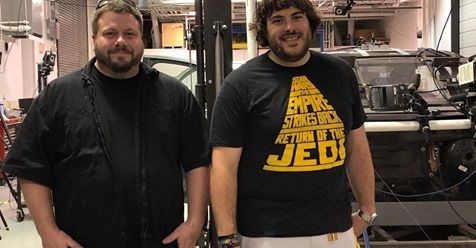 Congratulations to all the CAB graduates this year! UVA Convocation was a hot and sunny day, but everyone had a good time. Graduating this year were Ahmed Alshareef (BME PhD), Taotao Wu (MAE PhD), Jacek Toczyski (MAE PhD), and Preston Greenhalgh (MAE MS). 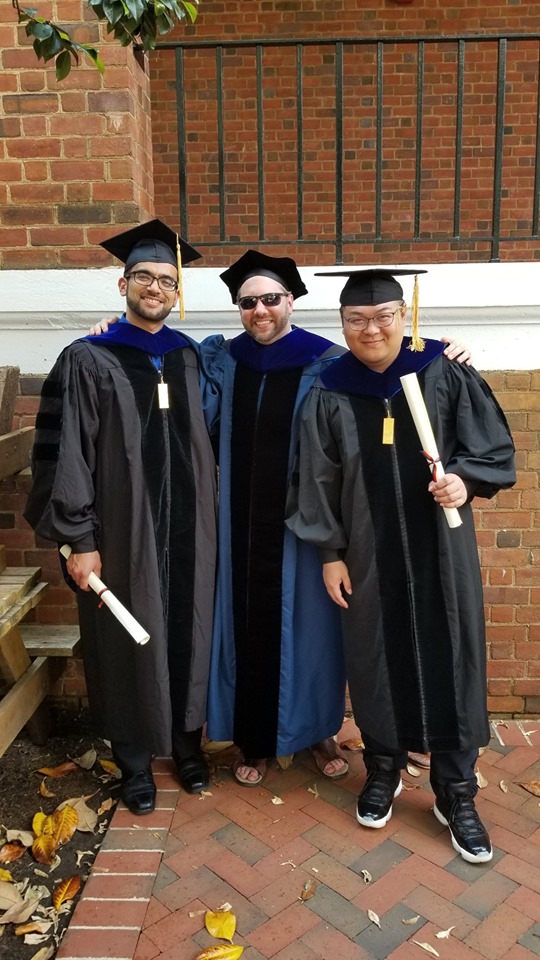 The Dummy Head Tracking (DHT) software (free and open-source) can be used to compute 3D component trajectories of a rigid body from locally-mounted inertial sensors. These inertial sensors include linear accelerometers, angular rate sensors, and angular accelerometers. Even though the software was developed mainly for applications in vehicular crash tests with anthropomorphic test devices (ATD) and the focus was put on the THOR ATD's head (default selection as Body 1 on Screen 1; Figure 1), the DHT package allows for an arbitrary rigid body to be defined as Body 1. As an option, the software enables calculation of 3D component trajectories of an arbitrary Body 2 (e.g. vehicle, ATD’s pelvis, etc.) in the inertial (global) reference system (IRF). When Body 2 is selected, the software computes also the motion of Body 1 in the Body 2's local frame. 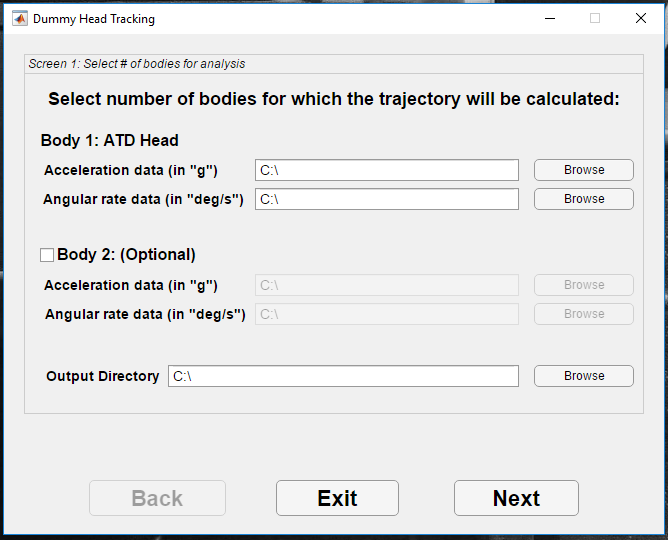 Funding for this work was provided by the National Highway Safety Administration (NHTSA) under contract #DTNH2215D00004/0001.