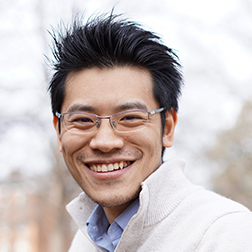 James Tang, a fifth-year Ph.D. candidate, is the lead author with Assistant Professor Kyle Lampe of “Stimuli-Responsive, Pentapeptide, Nanofiber Hydrogel for Tissue Engineering.” The article is in press in the Journal of The American Chemical Society. Cameron Mura, a senior scientist in the Bourne Lab associated with UVA’s Department of Biomedical Engineering and School of Data Science.

Professor William S. “Bill” Epling, chair of the Department of Chemical Engineering, was honored by the Graduate Engineering Student Council as the 2019 Advisor of the Year among UVA Engineering faculty. The award, given for exceptional support in graduate research, was presented at the 15th annual University of Virginia Engineering Research Symposium.

Natalia Diaz, a Ph.D. student in Epling’s lab, supported his nomination for the award in part because it’s clear that he cares about the well-being of his students both in and out of the lab.

“Professor Epling’s always available whenever I encounter a challenge,” she said. “His mentorship made my transition into research a lot easier.”

Kevin Gu has known Epling since they were both at the University of Houston, when Gu was an undergraduate there.

“As a graduate faculty member, Professor Epling does an excellent job bridging the gap between undergraduate and graduate study and research on the student’s level. My experience working with him as an undergraduate student was unforgettable,” Gu said. “He definitely impacted my self-confidence and made a huge difference in my career planning. I started to realize my enthusiasm for academic research and saw my potential to make a greater impact in the chemical engineering industry.”

When Epling left Houston to become chair of the department at UVA, Gu came with him as a graduate student, and they built Epling’s catalysis lab from scratch. Gu appreciates the expertise he gained through the process, noting Epling’s patience and steady guidance.

“He has taught me to solve problems as part of my education,” Gu recalled. “The lab was functional by the end of the first year, but more importantly, I became an expert in designing and constructing reactors for specific research purposes.

“As my Ph.D. advisor, Professor Epling is a mentor, friend, career development consultant and the force that drives me to be perfect.” 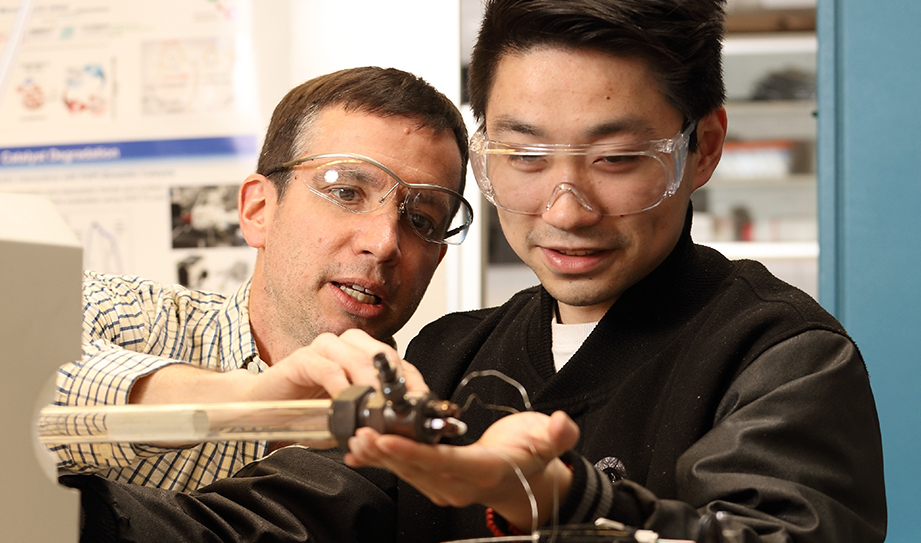 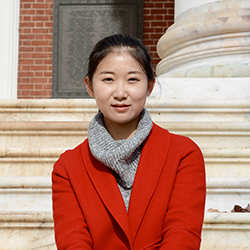 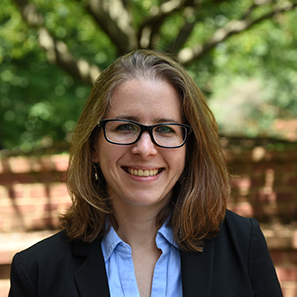 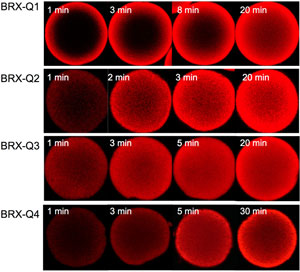 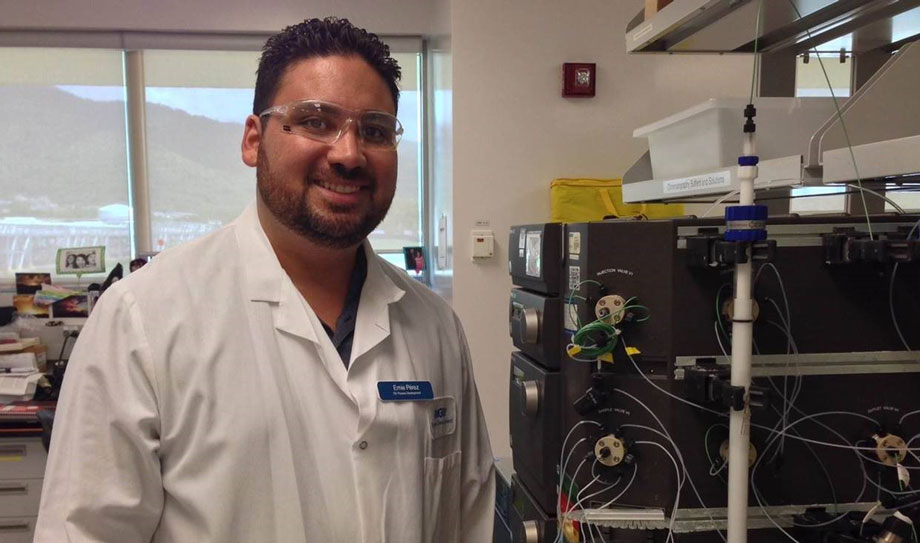 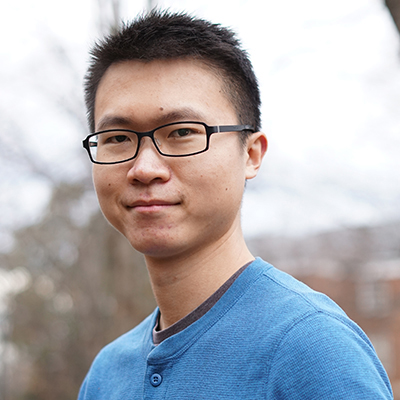 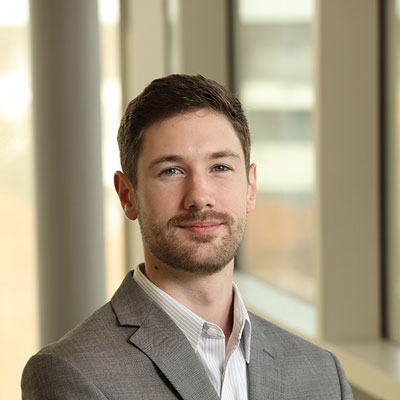