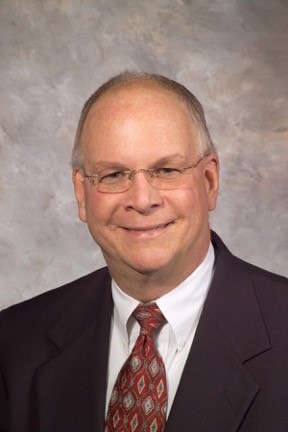 Nuclear Engineering, ’70 – Distinguished Research Associate, NASA Langley Research Center
Prior to his current position as Distinguished Research Associate, Phil Drummond served as Senior Research Scientist and Head of the Combustion Group in the Theoretical Flow Physics Branch of NASA Langley Research Center.  He initiated the first program in computational supersonic combustion at NASA, and has authored over 200 publications in the fields of propulsion, turbulence, hypersonics and computational fluid dynamics.  Dr. Drummond received his Doctor of Science in Mechanical Engineering from the George Washington University, and has attained Fellow status in the AIAA and ASME. 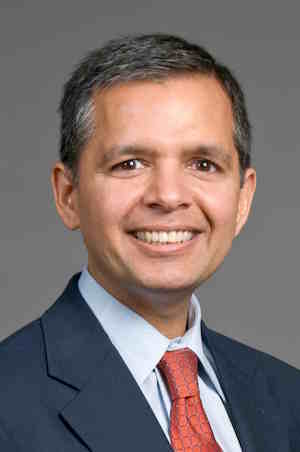 AERO, ’90 – Chief Technology Officer and Executive Vice President, LEIDOS
Prior to joining Leidos (then SAIC), Gulu Gambhir served Northrop Grumman as Director of Science and Technology Operations. As a manager of over 400 engineers, scientists, and other professionals, he focused on emerging technologies and national security problems. He holds a Doctor of Science in systems engineering from George Washington University and has published more than a dozen technical papers and taught engineering at GWU at both masters and doctoral level. 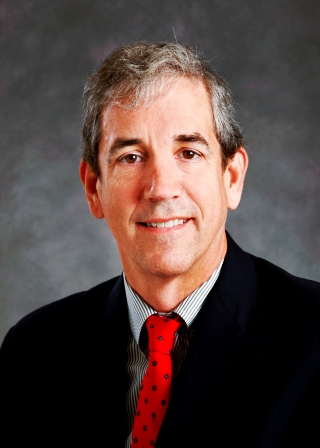 AERO, ’79, Darden ’97 – Director, Aviation Security, Boeing Commercial Airplane Group (ret.)
Mike Garett began his career in engineering at McDonnell Douglas working out of the MD- 11 Program Office before being promoted to Director, Airplane Performance and Systems Engineering for all Douglas commercial plane products. After Boeing and McDonnell merged in 1997, he served as chief project engineer for the Next-Generation 737. His last post at Boeing, Director of Commercial Airplane Aviation Security, placed him as coordinator for all aviation physical and cyber security. 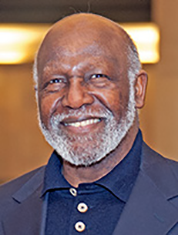 AERO, ’64 – Professor, Massachusetts Institute of Technology
Prior to joining MIT, Wes Harris served NASA as Associate Administrator for Aeronautics. He earned his ME and Ph.D. from Princeton and his research interests include fluid dynamics and aeroacoustics. In addition to serving as Head of the MIT’s Department of Aeronautics and Astronautics, he was VP and Chief Administrative Officer for the Tennessee Space Institute, Dean of Engineering at the University of Connecticut, and Manager of NASA’s Computational Methods.