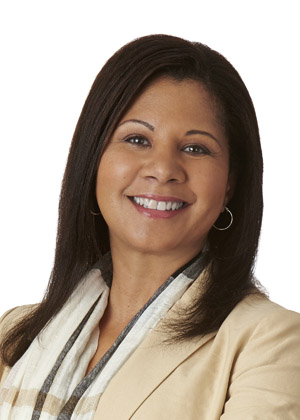 Dr. Smith obtained her Ph.D. in Mechanical and Aerospace Engineering from The University of Virginia (UVA) in 1995 and was also the first African-American woman to do so.

Dr. Smith has established an interdisciplinary theoretical and computational research laboratory entitled the Applied Fluids-Thermal Research Laboratory (@FTERLab). She has received support for her research from NSF, NIH, NASA, DOD and industry. Dr. Smith has also been elected as a Fellow of the American Society of Mechanical Engineers (ASME). Dr. Smith is Principal Investigator for the Howard University ADVANCE-IT (HU ADVANCE-IT) award. Funded by the U.S. National Science Foundation (NSF) HU ADVANCE-IT is committed to solving the institutional and national problem of Advancement and Leadership of Women in STEM.

Dr. Smith’s personal goal is to be a mentor and resource to all students and young faculty/professionals, but especially to those underrepresented in STEM. 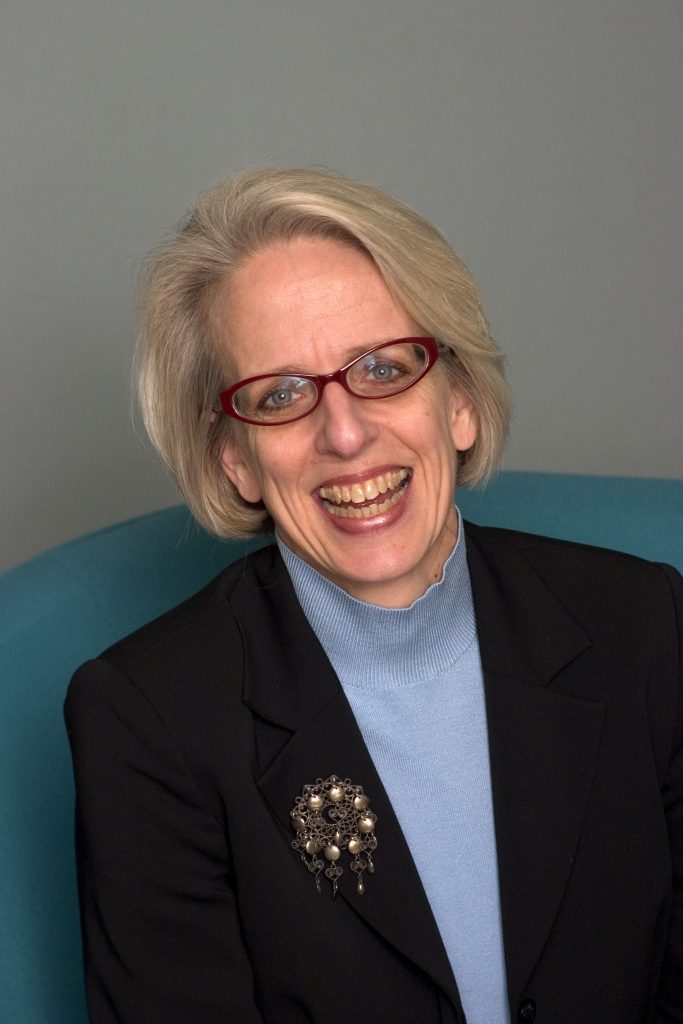 MECH, ’79 – Vice President – Contracting, Shell Oil Company (ret.)
Lee Newick served Shell in roles concerned with commercial assignments, mostly within their Chemicals business. She held various positions in sales, product management and leading global business including her position as General Manager for Shell’s CP global manufacturing business. As Vice President for Contracting and Procurement, she was based in London for 3 years and she holds a Master of Business Administration from New York University. 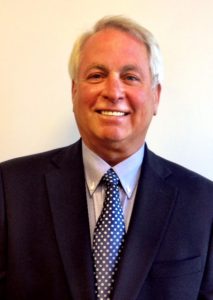 MECH, ’75 – CEO and Founder, Industrial Turnaround Corporation
Sid Harrison’s company, ITAC, is an industrial services firm which brings together engineering and construction services. With over 150 engineers, designers, and project and construction managers, ITAC is recognized as one of the strongest vertically integrated design/build firms in the mid-Atlantic region. He was recently installed as a Trustee for UVA Engineering. 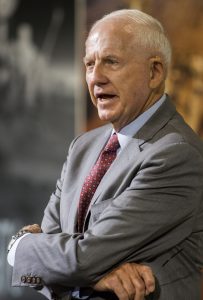 MECH, ’61 – Vice President, Lockheed Martin (ret.)
Tom Young has served in a variety of capacities in the public and private sector. He served as Deputy Director of the Ames Research Center, Director of the Planetary Program at NASA Headquarters in Washington, D.C., and Mission Director of the Project Viking Mars landing program at Langley Research Center. Additionally, he served as President of Martin Marietta Electronics and Missiles Group before finishing his career at Lockheed Martin as Executive Vice President.