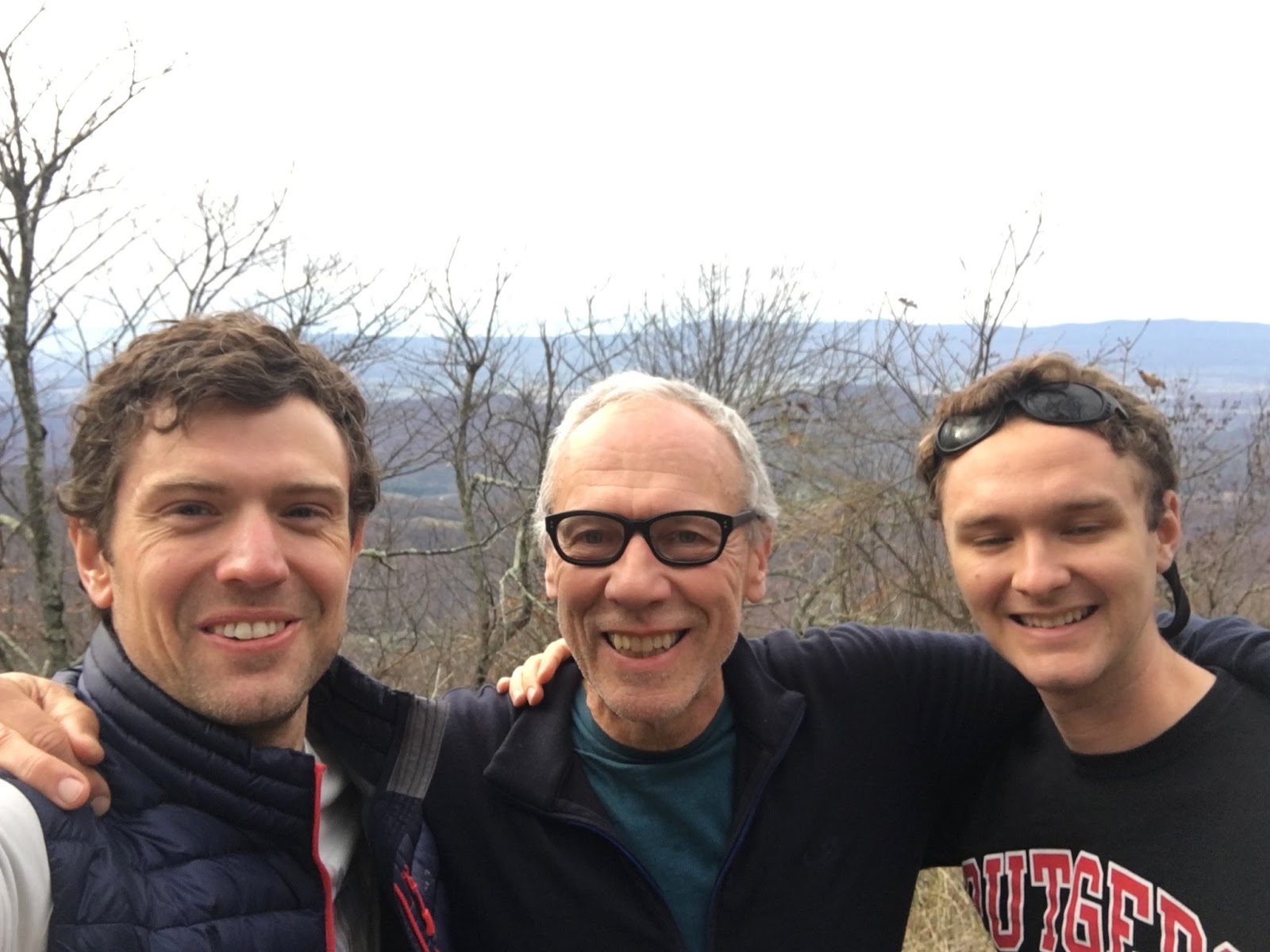 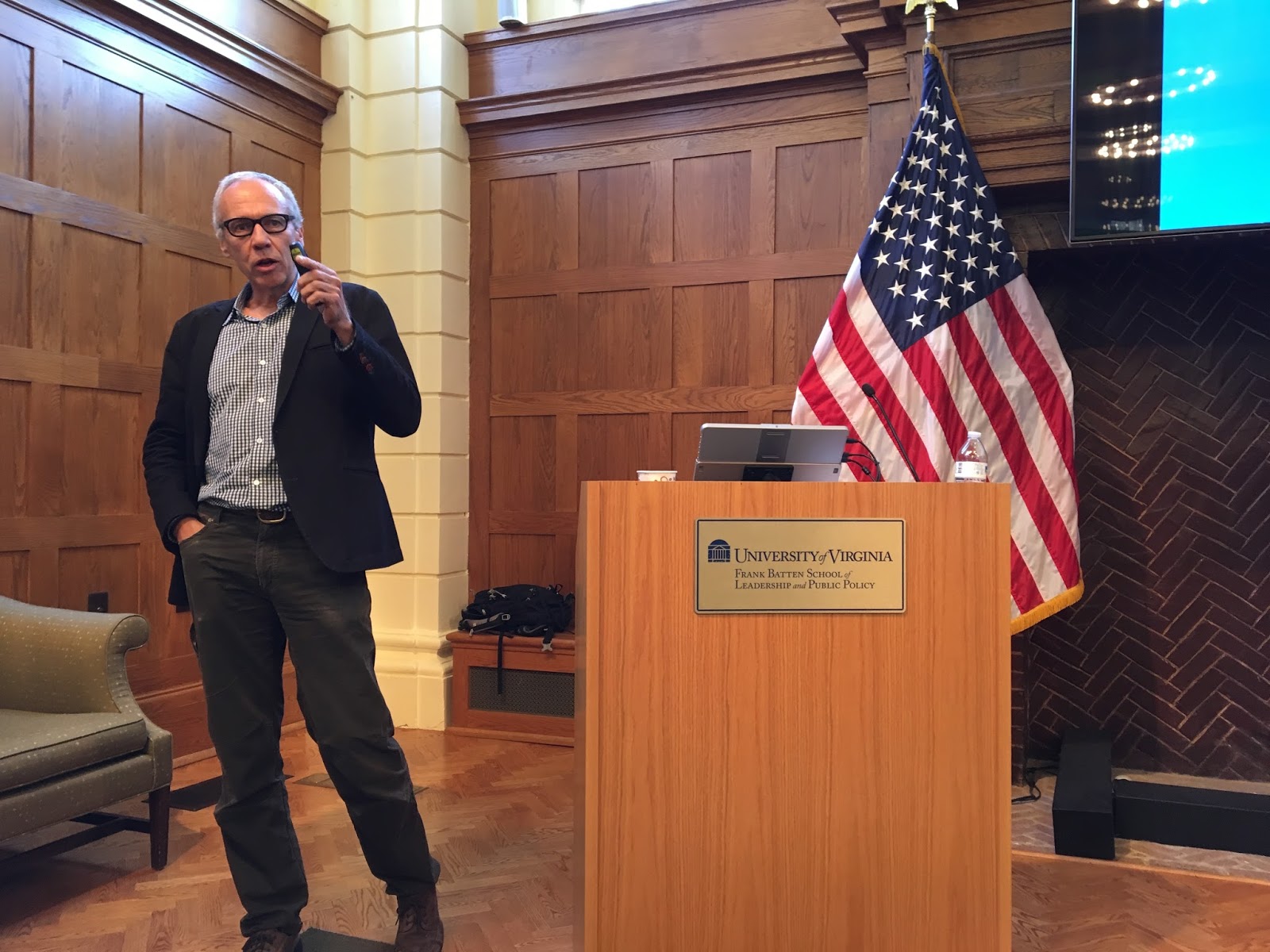 Ted’s talk in the great room at Batton School of Public Policy.

Abstract: Climate engineering (CE)—intentional, global-scale modification of the environment to help offset the effects of elevated greenhouse gases—appears able to reduce climate-change risks beyond what is possible with mitigation and adaptation alone, including enabling integrated climate-response strategies that reduce risks in ways not otherwise achievable. Moreover, large-scale use of CE is probably necessary to achieve prudent climate-change limits, including the Paris targets of limiting global heating to 1.5 to 2.0°C. CE cannot replace mitigation or adaptation, which remain essential to limiting climate risks. And CE in its various forms, both large-scale atmospheric carbon removal and sunlight-scattering solar geoengineering, poses novel, substantial, and uncertain risks.
The treatment of CE thus far in climate research, assessment, scenarios, and policy debates has been gravely inadequate. In view of the prospects CE poses for great benefit or harm, it urgently requires expanded systematic research, and serious critical examination in climate-change assessments and scenarios – despite the challenges such examination will pose to many comforting, widely shared presumptions of climate policy debates. The prospect of CE also poses acute challenges to international decision-making and institutions, whether the aim is to use it competently, prudently, and legitimately in the context of an effective strategic climate response, or to make an effective and enforceable decision to renounce it. Having an informed capability to deal with domestic and international policy challenges related to CE when they arise – which they will – requires urgent attention to its capabilities, risks, and governance needs.

Bio (from my faculty web page): Feel free to shorten or edit as per your needs.
Edward A. (Ted) Parson is Dan and Rae Emmett Professor of Environmental Law and Faculty Co-Director of the Emmett Institute on Climate Change and the Environment at the University of California, Los Angeles. Parson studies international environmental law and policy, the role of science and technology in policy-making, and the political economy of regulation. His articles have appeared in Science, Nature, Climatic Change, Issues in Science and Technology, the Journal of Economic Literature, and the Annual Review of Energy and the Environment. His most recent books are A Subtle Balance: Evidence, Expertise, and Democracy in Public Policy and Governance, 1970-2010 (McGill-Queens University Press, 2015), The Science and Politics of Global Climate Change (with Andrew Dessler) (2nd ed. Cambridge, 2010), and Protecting the Ozone Layer: Science and Strategy (Oxford, 2003), which won the 2004 Sprout Award of the International Studies Association and is widely recognized as the authoritative account of the development of international cooperation to protect the ozone layer.

Parson has led and served on multiple advisory committees, for the National Academy of Sciences, the U.S. Global Change Research Program, and other national and international bodies. He was formerly Joseph L. Sax Collegiate Professor of Law, Professor of Natural Resources and Environment, and Professor of Public Policy at the University of Michigan, and spent twelve years on the faculty of Harvard’s Kennedy School of Government. In addition to his academic positions, Parson has worked and consulted for the White House Office of Science and Technology Policy, the Office of Technology Assessment of the U.S. Congress, the Privy Council Office of the Government of Canada, the U.N. Environment Program, and the International Institute for Applied Systems Analysis (IIASA). He holds degrees in physics from the University of Toronto and in management science from the University of British Columbia, and a Ph.D. in Public Policy from Harvard. In former lives, he was a professional classical musician and an organizer of grass-roots environmental groups.

Do we really need the Atlantic Coast Pipeline?

Check out a new report that members of our group worked on focused on the Atlantic Coast Pipeline project in Virginia and the ways in which this project will shape the future of energy in our state. (here) 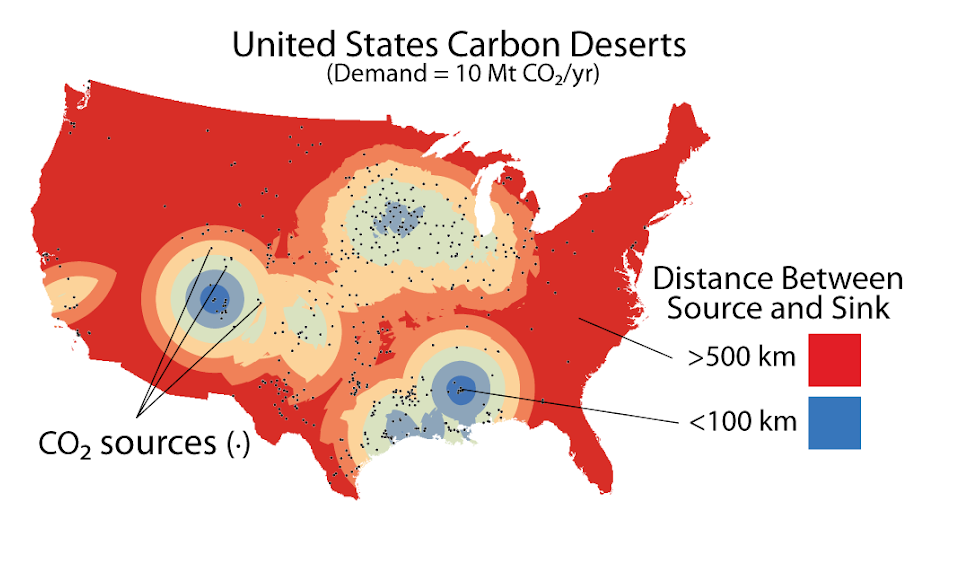 Working in collaboration with colleagues at Los Alamos National Lab and Ohio State, we have published a paper that illustrates why integrated carbon management is going to be a challenge in most parts of the US.You can find the paper here. 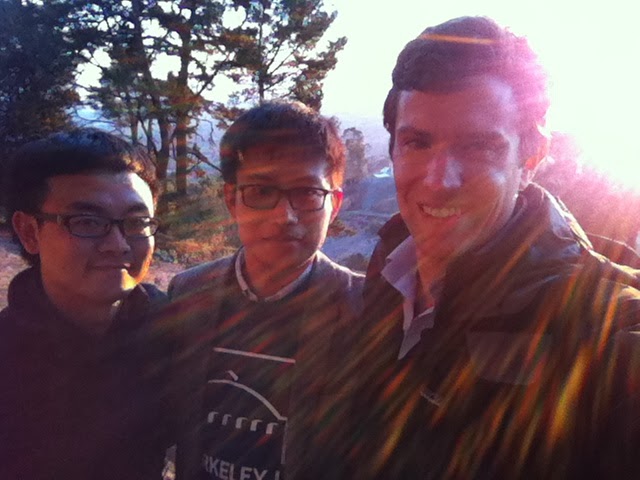 Andres and Tao met up with Shibo (PhD 2013, now at Lawrence Berkeley National Lab) in San Francisco for the AGU fall meeting. Andres gave a talk on Tuesday and then after Shibo’s talk on Wednesday we headed up to Berkeley for a tour of Shibo’s lab that was spectacular! In this photo we’re watching the sun set over the San Francisco bay with Strawberry Canyon in the background.

Our work appears in National Geographic

Some of our recent findings are described in a recent National Geographic article. You can read it here.

VESTlab papers in the press

Several papers from our research group have been published over the past few weeks and they are getting covered in the popular and industry press. Tao’s paper on sequestration in shale formations is featured here. That work was also featured on the cover of UVa Today. Xiaowei and Pragnya’s work on algae biofuels covered here and here. 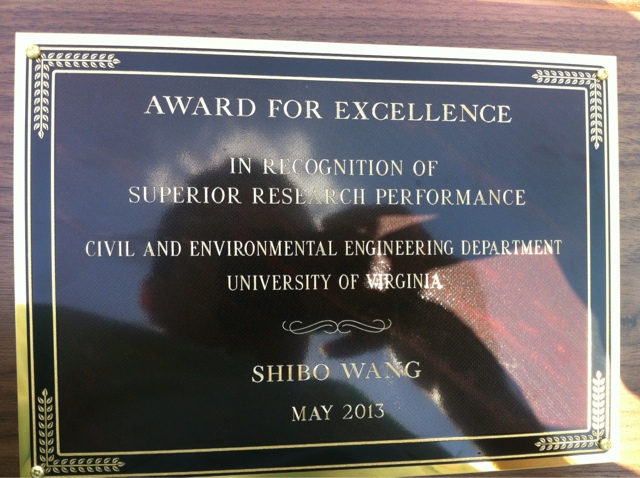 Our new Environmental Research Letters paper entitled “Quantifying the total cost of infrastructure to enable environmentally preferable decisions: the case of urban roadway design” will appear here soon. In the meantime, we’ve prepared our first video abstract and you can watch it here. Check it out! Many thanks to Katie Cleary for her amazing video production skills!

Shibo became VESTlab PhD graduate #1 on Friday with an awesome defense of his dissertation entitled, the role of interfacial properties in leakage from GCS sites. Now he’s off to China for a few weeks of well deserved R&R before returning to start his new position at Lawrence Berkeley National Laboratory. Congrats to Shibo!! Very nice work!