Given the explosion of autonomous technology in transportation systems, medicine, and business settings, the need for humans as supervisors of and collaborators in complex autonomous control systems is also rapidly growing. Autonomous systems are often brittle and need humans for their more abstract abilities in knowledge synthesis, and judgment, requiring coordination and teamwork between humans and machines for both improved system safety and performance. This talk will discuss recent research in the Duke University Humans and Autonomy laboratory that focuses on modeling humans in such collaborative cyberphysical systems in order to better understand design implications for autonomy. Examples will focus on the modeling and design of drone control and pedestrian alerting systems. 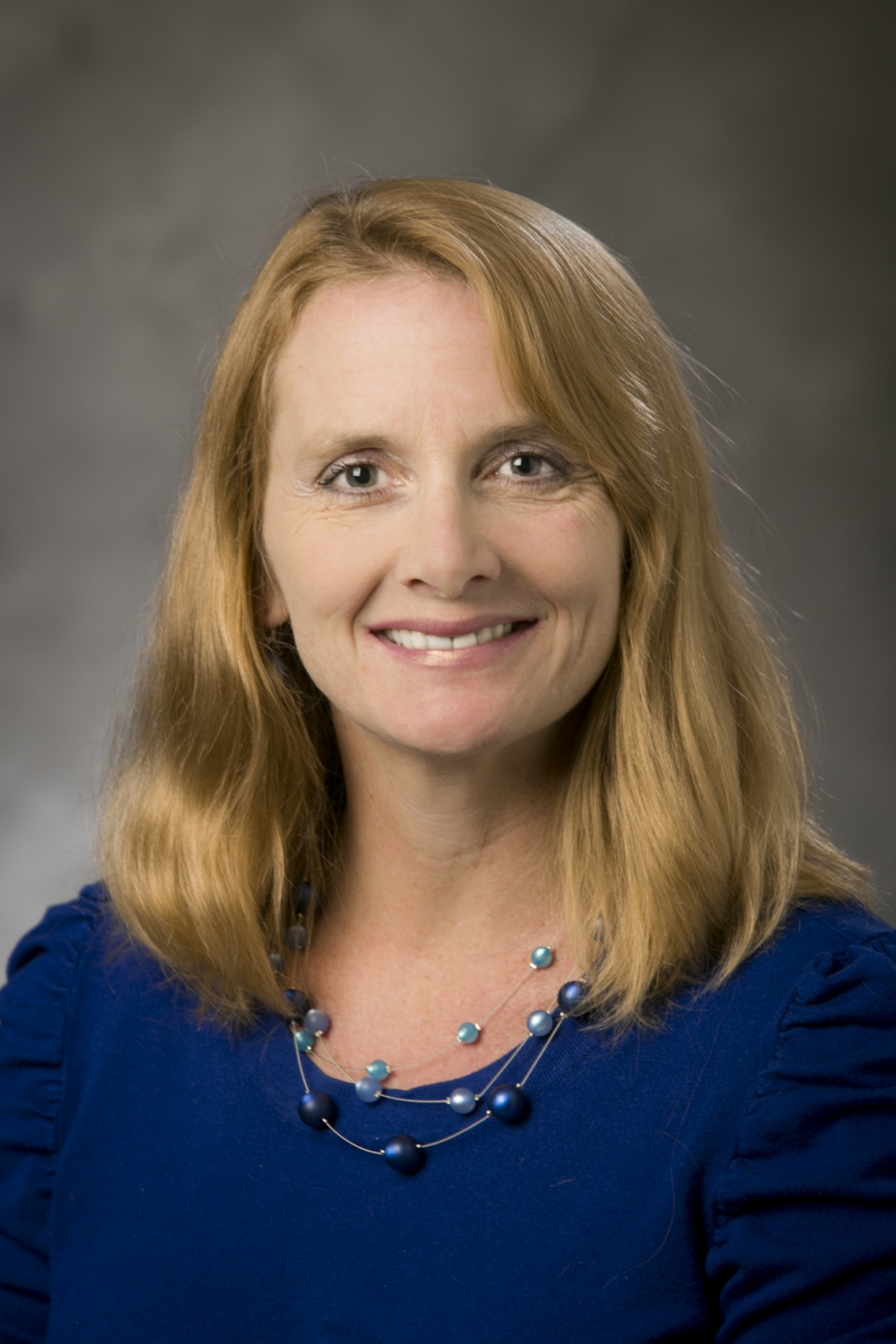 Professor Mary (Missy) Cummings received her B.S. in Mathematics from the US Naval Academy in 1988, her M.S. in Space Systems Engineering from the Naval Postgraduate School in 1994, and her Ph.D. in Systems Engineering from the University of Virginia in 2004. A naval officer and military pilot from 1988-1999, she was one of the U.S. Navy's first female fighter pilots. She is currently a Professor in the Duke University Mechanical Engineering and Electrical and Computer Engineering Departments, and the Director of the Humans and Autonomy Laboratory. She is an American Institute of Aeronautics and Astronautics (AIAA) Fellow and the co-chair for the World Economic Forum’s Council on Artificial Intelligence and Robotics.  Her research interests include human supervisory control, explainable artificial intelligence, human-autonomous system collaboration, human-robot interaction, human-systems engineering, and the ethical and social impact of technology.