The UVA Fluids Research & Innovation Laboratory conducts detailed experimental and numerical investigations into Inertial Particle Separator (IPS) designs for helicopter engine inlets on a project supported by Rolls-Royce. An IPS removes sand, dust, and other particulates from jet engine airflow at a minimum power cost, allowing more power at landings and increasing the time between engine overhauls compared to similar systems. This project’s goal is to produce new IPS designs that significantly cut down on engine damage due to particulate abrasion, ultimately reducing maintenance times and improving the lifecycle cost of the engine.

In contrast to barrier filter technology (which uses the same principle as a car or house filter), an IPS does not obstruct engine airflow, but rather diverts and expels contaminants before they are ingested into the engine. IPS systems are in place on a number of operating rotorcraft in service today, and remove about 90% of particulate from incoming engine airflow.

This FRIL project seeks to improve this particle separation efficiency while decreasing the overall power cost to the engine. Our researchers use the IPS Wind Tunnel to conduct a variety of tests to measure IPS performance, as well as the Rivanna high-performance computing (HPC) cluster for simulations. The wind tunnel is currently being adapted to hold larger, axi-symmetric test sections that come closer to representing a full-scale model. 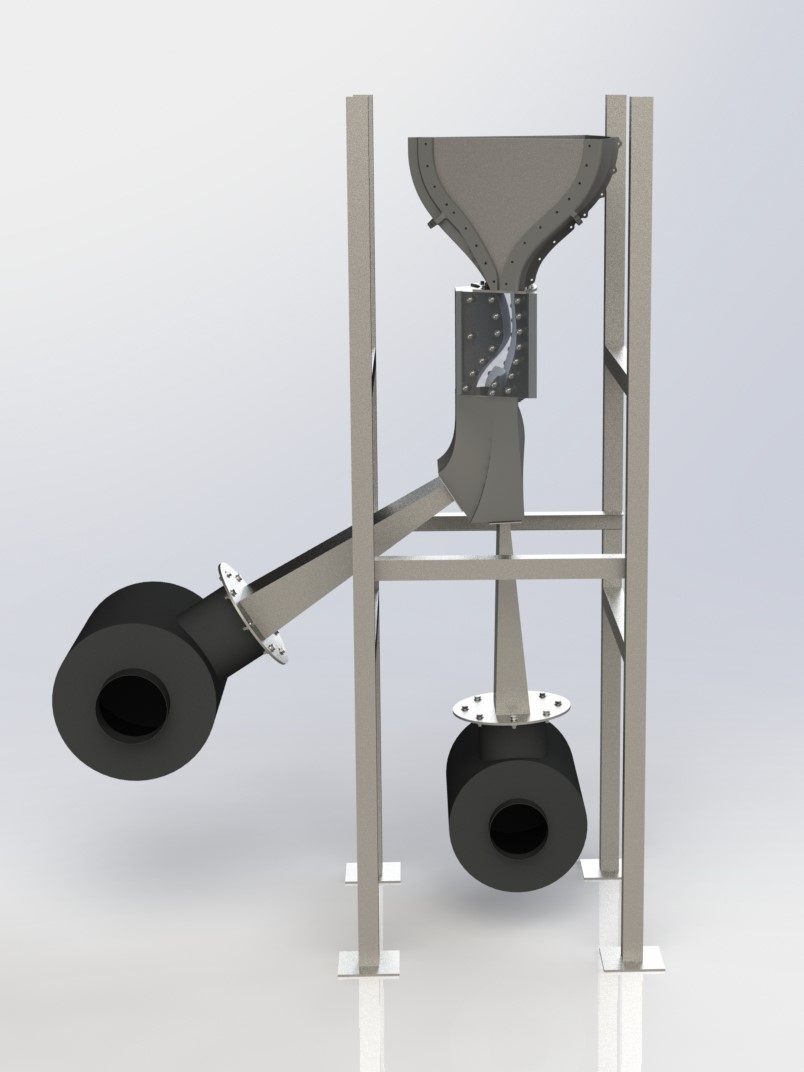 Figure 1: Model of the next axi-symmetric wind tunnel rig 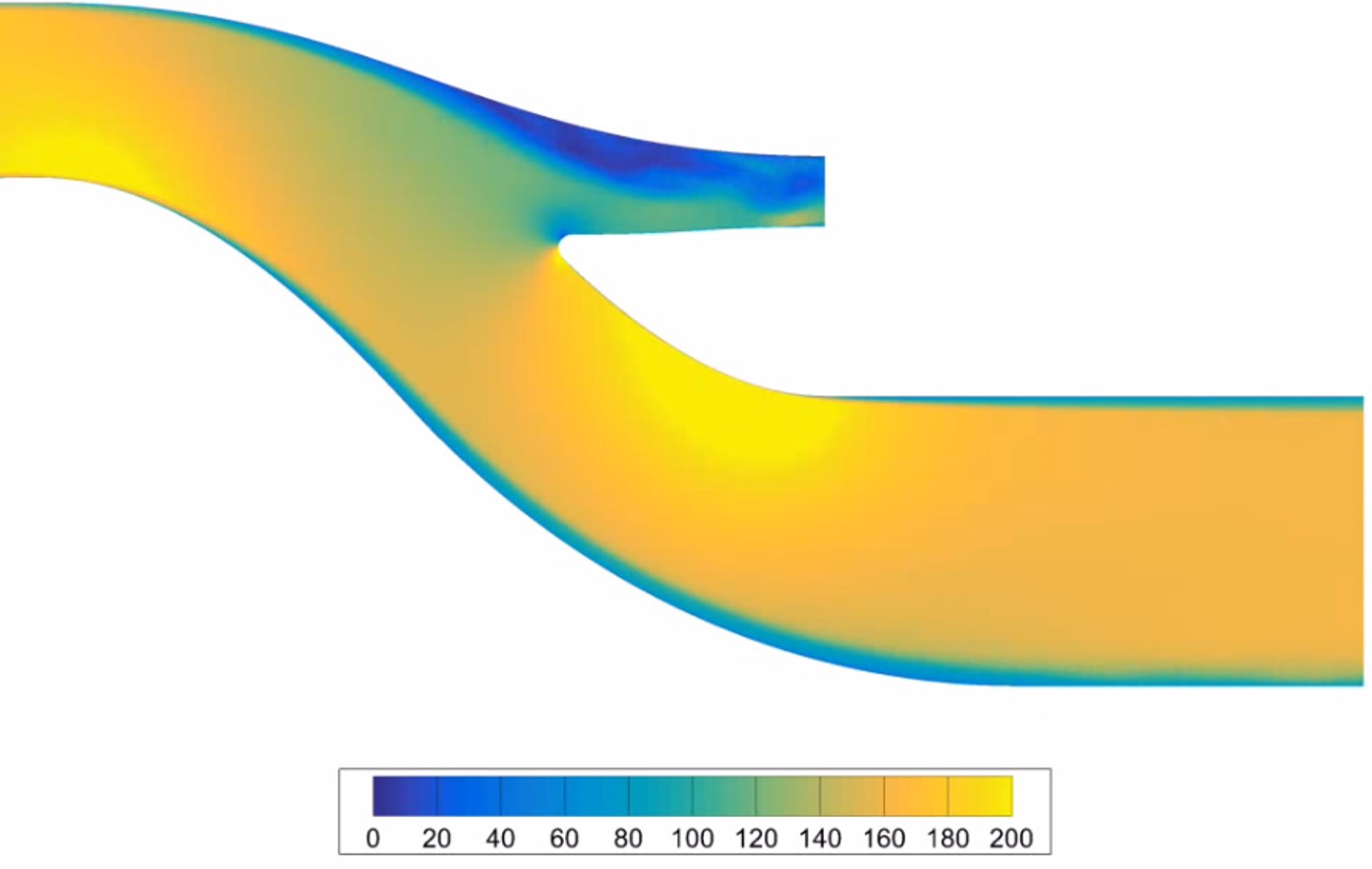 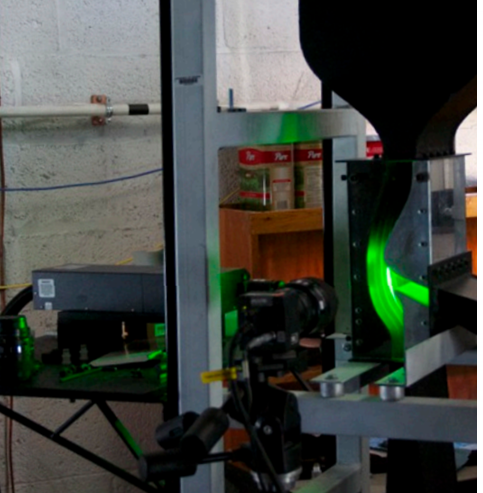 Figure 3: PIV being conducted on the IPS Wind Tunnel 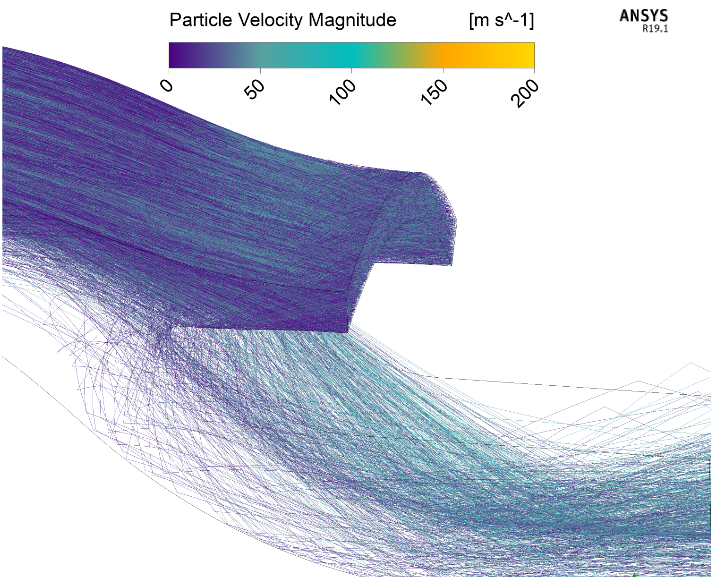 Figure 4: Particle tracks from a 3D segment of a discrete phase simulation