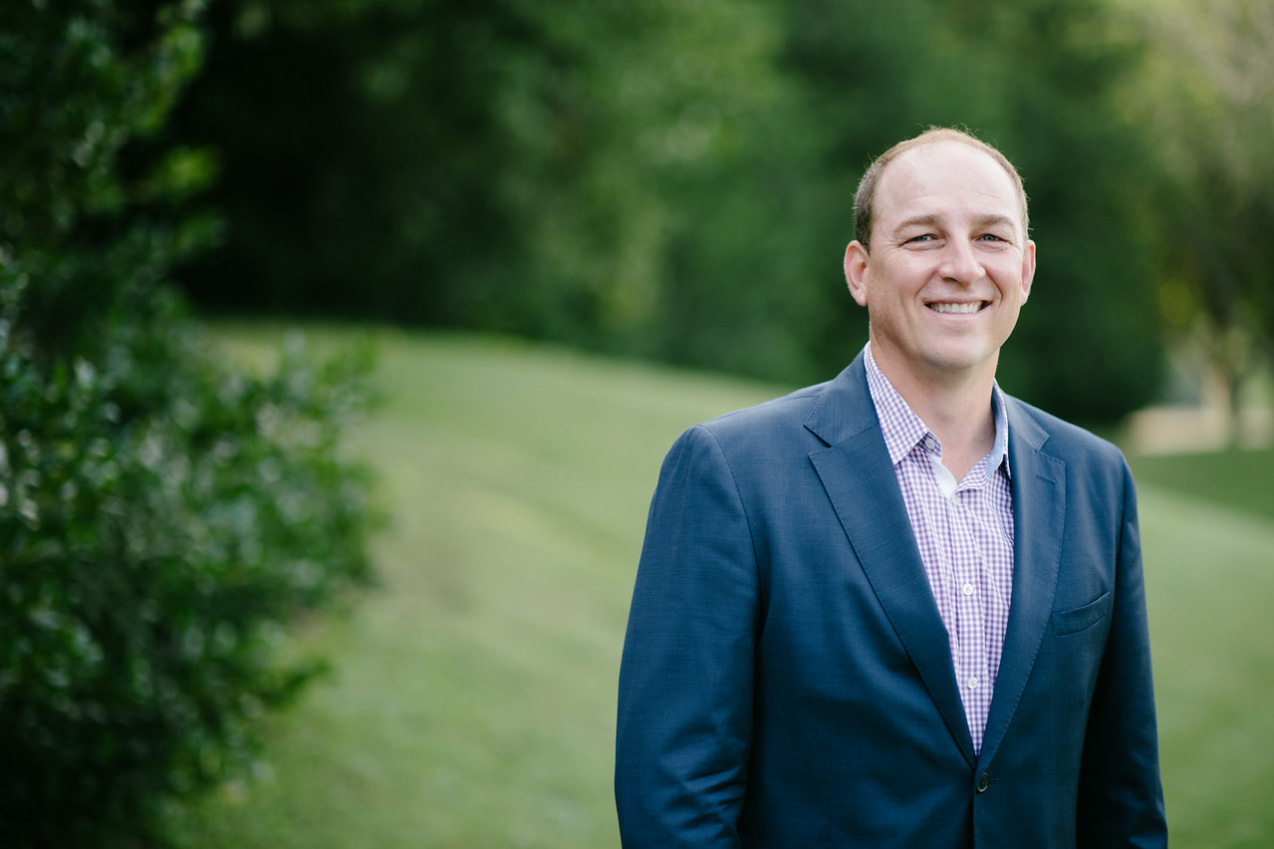 Richard W. Kent, internationally recognized in the field of injury biomechanics, has been named chair of the Department of Mechanical and Aerospace Engineering. He began his appointment Oct. 5.

Kent is a professor of mechanical and aerospace engineering with courtesy appointments in biomedical engineering and orthopedic surgery, and he has served as interim department chair for several months.

Kent joined UVA Engineering in 1999 as a research assistant, and after receiving his Ph.D. in mechanical and aerospace engineering at UVA in 2002, he became an assistant professor.

Before joining UVA, he worked for eight years with Collision Safety Engineering, a company specializing in automotive accident reconstruction and analyses after he received bachelor’s and master’s degrees in mechanical engineering at the University of Utah.

Kent is a co-founder of UVA’s Center for Applied Biomechanics, which is part of the Department of Mechanical and Aerospace Engineering and is believed to be the largest university-based injury biomechanics lab in the world. As the center’s deputy director, Kent helped grow the Auto Safety Lab into the research powerhouse that the center is today.

His other successful start-ups also include Biomechanics Consulting and Research (Biocore) and Kent Biomechanics.

“Rich has formed deep relationships over many years in the Department of Mechanical and Aerospace Engineering, the school and the University,” said Jennifer L. West, dean of the School of Engineering and Applied Science. “He also has an incredible entrepreneurial spirit, starting and running a number of centers and businesses throughout his career. These experiences will be of tremendous benefit in the chair role.”

Over the course of his 23-year career at UVA, his research has informed decisions made by national safety organizations and helped save lives.

For example, in 2011, a study he and his team conducted found that children under the age of 2 are 75% less likely to suffer severe or fatal injuries in a crash if they are facing the rear. His team’s recommendation that children stay in rear-facing in car seats until the age of 2 instead of the age of 1 was accepted and promoted by the American Academy of Pediatrics as a best-practice guideline. The National Highway Traffic Safety Administration adopted this policy for their own safety standards. These changes save approximately 50 children’s lives annually.

Kent’s expertise in injury biomechanics extends to sports injury prevention. Kent joined NFL’s Engineering Roadmap initiative as both a Center for Applied Biomechanics researcher and Biocore consultant. His work has improved assessment tools for sports protective equipment, including helmets, shoulder pads, thigh pads, knee pads, footwear and turf. Kent has been featured in the Wall Street Journal, in an NFL ad during the 2017 Superbowl and in Virginia Magazine.

Kent has published more than 200 articles on the biomechanics of injury and the design and assessment of injury prevention countermeasures. He has formally mentored more than 70 graduate students on their theses and dissertations.

He is a past director, current fellow and award of merit recipient of the Association for the Advancement of Automotive Medicine, a fellow of the Society of Automotive Engineers and a member of the Stapp Advisory Committee.

“I’m honored to work with an incredibly talented group of faculty and staff,” Kent said. “We have so many great things in the works. I look forward to maintaining and growing our departmental excellence in research, teaching and mentorship.”