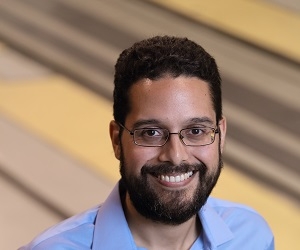 Adrian Caudillo is a research engineer at the Center for Applied Biomechanics (CAB). He was born and raised in San Diego, California and attended the University of California San Diego. His studies have fostered in him a desire to learn and understand how to approach complicated physical phenomena and meet the challenges that they present. Having found a like-minded organization in the CAB, he relocated to Charlottesville, Virginia. Since joining, he has contributed to several projects, including the development of a finite element model of an American football helmet, the improvement of the NHTSA THOR dummy finite element model, and the expansion and validation of the GHBMC 50th percentile male model.