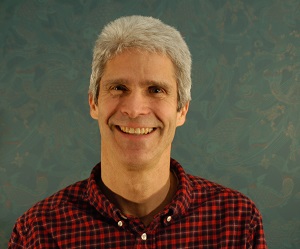 Greg Shaw, who received a Doctor of Philosophy from the University of Strathclyde Department of Bioengineering in 1997, is an engineer with 22 years of experience in vehicle occupant safety research with extensive experimental testing experience with both crash dummies and postmortem human subjects. He is the first author of 31 publications and a co-patent holder (US 6,171,035 Jan. 9, 2001 Rearpoint Securement System (for wheelchairs in vans and buses). In 2001 he received a recognition award from SAE for his years of work in safety standards. His current research effort involves using innovative motion tracking technology to quantify human thoracic response in frontal crashes with the goal of improving crash dummy biofidelity and, ultimately, occupant protection. A member of CAB since 1992, he has been the project manager for all NHTSA-sponsored sled test studies involving THOR evaluation and development. In addition to his ongoing leadership role in experimental studies, he has applied insights gained from laboratory testing to CIREN field data crash investigations since January of 2008.