WHISPERS combines researchers’ expertise in design, metrology, detectors, devices and system hardware solutions that have advanced international scientific research operating in microwave to terahertz frequencies and beyond in order to solve the significant technical challenges of disparate interests seeking to share the same spectrum. 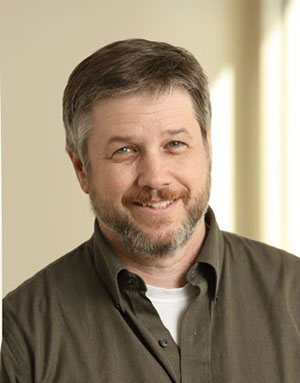 Bobby Weikle has over 30 years of experience in researching device technologies, sensors, circuit architectures and instrumentation for scientific and engineering applications spanning the millimeter-wave and terahertz spectral range. Weikle focuses primarily on developing terahertz measurement systems based on heterogeneous integration techniques that combine different material systems, device concepts and physical domains ranging from electronic and mechanical to thermal. Recent research from his group has led to the creation of highly efficient integrated frequency multiplier sources, as well as new tools for in-situ metrology for terahertz devices and circuits.  In addition to serving as director of UVA’s far-infrared and terahertz receiver laboratory, Weikle is co-founder and chief technology officer of Dominion Microprobes, a global supplier of probes for on-wafer measurements above 300 GHz. He has published over 200 technical publications in refereed journals and conferences and holds six patents in the area of terahertz technology. 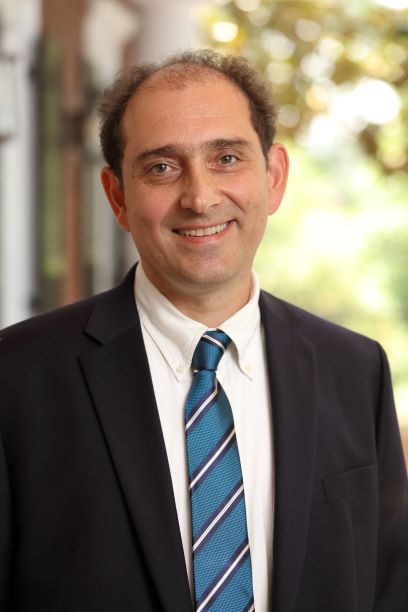 Nikos Sidiropoulos conducts research at the confluence of signal processing, wireless communications and machine learning. He is one of the leading experts on tensor decomposition and its applications, with many award-winning papers spanning theoretical foundations to applications in machine learning, probability, radar and wireless communications. Sidiropoulos is also well-known for his work on multicast beamforming, which is part of eMBMS in LTE and beyond. His work includes three IEEE Transactions on Signal Processing best paper awards, a Google Classic Paper, the most frequently accessed TSP paper in IEEExplore that is also #1 in the Google Scholar TSP ranking, and many conference best papers co-authored with his students. Sidiropoulos is a fellow of IEEE and the European Association for Signal Processing and serves as vice president of the IEEE Signal Processing Society. 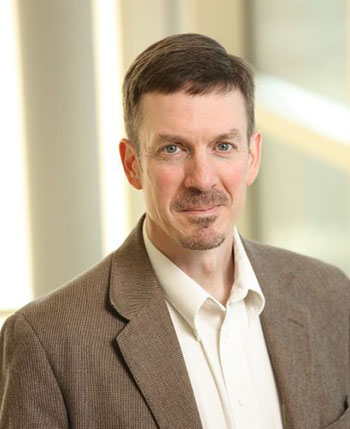 Professor of Electrical and Computer Engineering
University of Virginia

Scott Barker’s interests include applying MEMS and micromachining techniques to the development of millimeter-wave and terahertz circuits and components. He has over 100 publications and several patents in this field. In 2011 he co-founded the company Dominion MicroProbes, Inc., to develop and market terahertz frequency technology including 500-750 GHz and 750-1100 GHz on-wafer probes. Barker has served on the IEEE Microwave Theory and Techniques technical committee on RF-MEMS (MTT-21) since 2000 and was the committee chair from 2008 to 2011. He also served on the IMS technical program review committee since 2001. He served on the steering committee of IMS2011 in Baltimore; was the TPC co-chair for IMS2014 in Tampa, Florida;  and is co-general chair for IMS2024 in Washington, D.C. He served as an associate editor of the IEEE Transactions on Microwave Theory and Techniques from 2010 to 2013 and was the editor-in-chief of the IEEE Microwave and Wireless Components Letters from 2016-2018. He is currently the chair of the MTT-S publications committee. 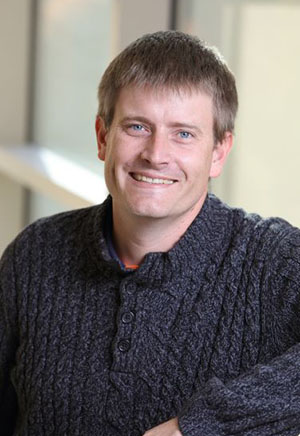 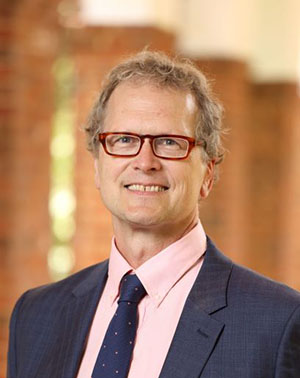 Lichtenberger has built an internationally recognized research program in superconducting materials, devices, circuits and packaging for ultra-sensitive single pixel and array THz detectors. For over 30 years Lichtenberg has collaborated with astronomical groups to develop state-of-the-art millimeter and submm wavelength mixers for use on radio telescopes throughout the world. His group’s research includes the investigation of materials and microfabrication technologies for new terahertz devices, circuits and metrology. To date, he has been PI or Co-PI on over 40 million dollars of funding and an author on over 150 papers. He is a founding member and the president and chief operations officer of Dominion MicroProbes Inc. He currently oversees a $15 million investment to renovate the UVML clean room and served as principal investigator for UVA’s $10 million investment to launch the multifunctional materials integration facility. 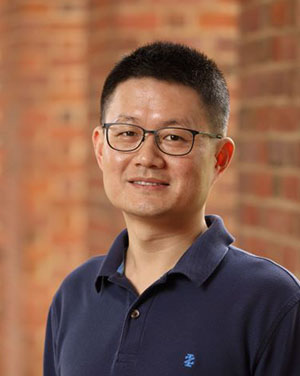 Assistant Professor of Electrical and Computer Engineering
University of Virginia 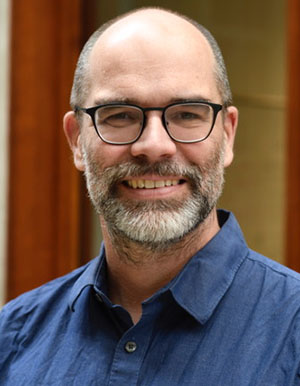 John A. Dever Professor and Chair of Electrical and Computer Engineering
Northwestern University 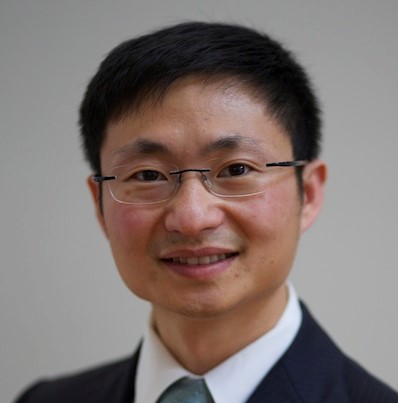 Dongning Guo studies fundamental limits and learning techniques in wireless networks and the security of trustless blockchain systems. His group has developed theory and algorithms for spectrum allocation and sharing. He led teams to develop intelligent spectrum sharing radios in DARPA’s Spectrum Challenge (2011–2014) and Spectrum Collaboration Challenge (2016-2018); both teams reached the final year competition in DARPA’s Colosseum testbed. He holds four U.S. patents based on his research at Northwestern. 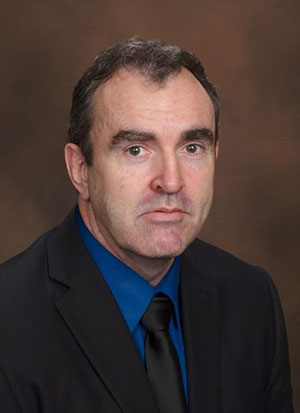 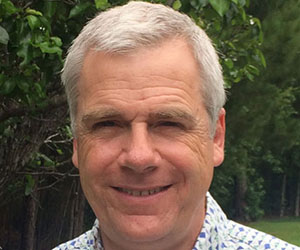 Bert Hawkins joined NRAO in 2017 after spending five years as the director of the Science and Technology Directorate at the U.S. Army National Ground Intelligence Center. He led a team of over 300 scientists, engineers, analysts, and support personnel located in Virginia, Maryland, and various centers around the world. His experience crosses several disciplines including millimeter/submm/infrared/acoustic technology development and analysis, foreign R&D and weapons/systems performance and radar characterization of physical objects. Hawkins brings highly relevant expertise in microwave, radar and related technologies, combined with significant leadership and lab management experience.