Dr. Hridesh Rajan, a UVA Engineering alumnus, has been appointed chair of the Department of Computer Science at Iowa State University. 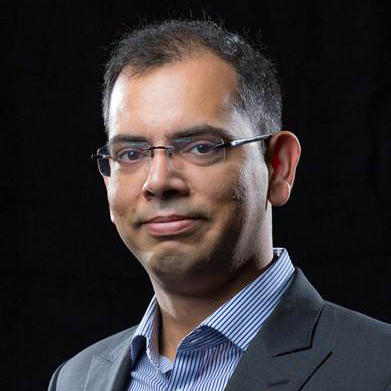 Rajan earned his master’s and Ph.D. in computer science from the University of Virginia in 2004 and 2005 respectively. He is an AAAS Fellow.