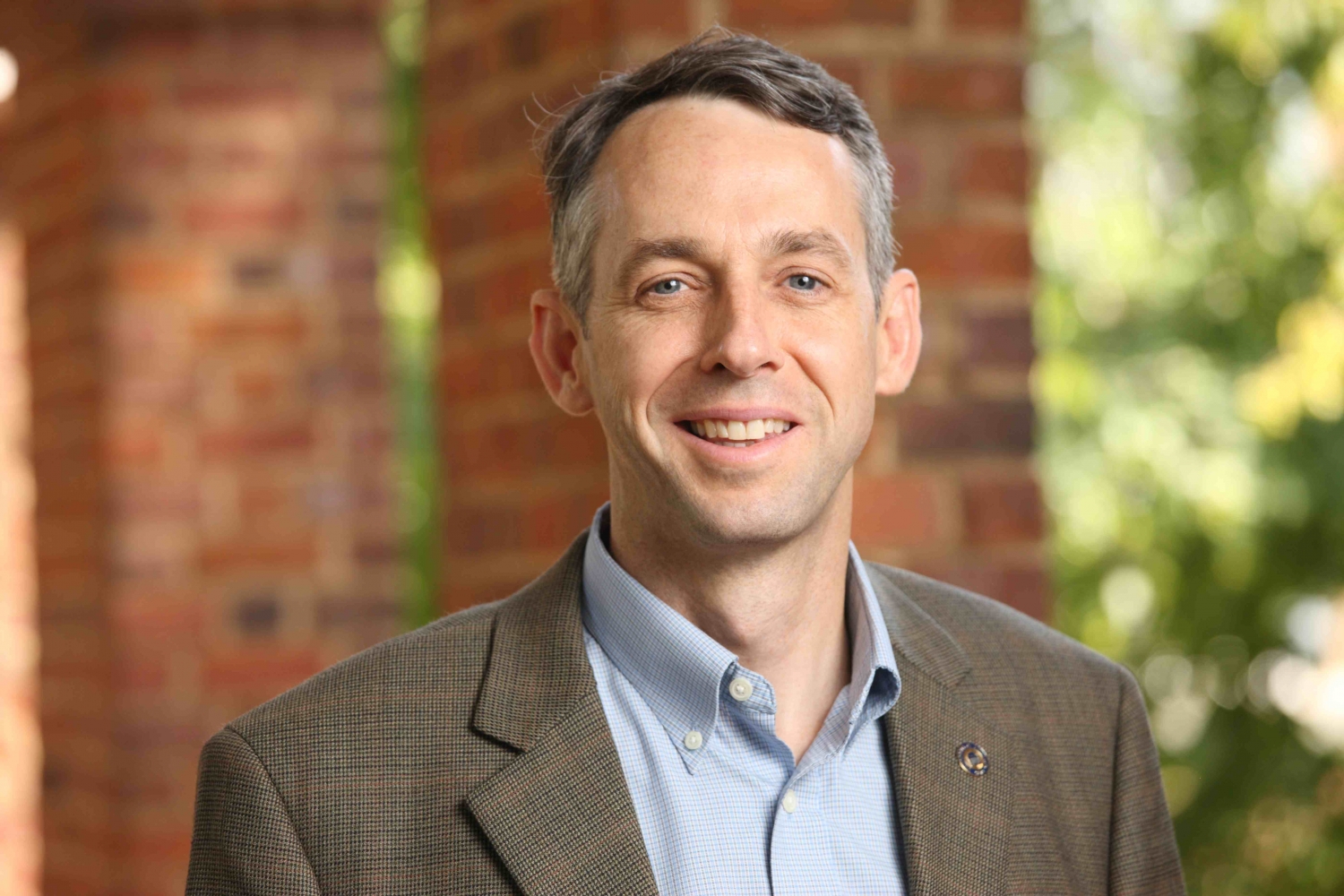 The University of Virginia’s Department of Mechanical and Aerospace Engineering is pleased to announce the appointment of associate professor Christoper P. Goyne to the Aerospace Advisory Council of Virginia for a two-year term starting January 2020. Goyne brings 25 years of experience in advanced hypersonic propulsion research and aerospace education to his new role serving as a subject matter expert and advisor to Virginia Governor Ralph Northam, the Joint Commission on Technology and Science and the Virginia secretaries of commerce and trade and education.

Goyne will join other council appointees including four members from the Virginia House of Delegates and Senate and leaders from the Mid-Atlantic Regional Spaceport, other Virginia universities, Virginia aerospace companies, the Virginia Department of Aviation, the National Institute of Aerospace, the Virginia Tourism Authority and the Virginia Space Grant Consortium. Representatives from NASA Wallops Flight Facility and NASA's Langley Research Center also serve ex officio.

Goyne is director of the Aerospace Research Laboratory in the UVA Department of Mechanical and Aerospace Engineering. The lab’s accomplishments include student projects such as building and launching a satellite into space where it was deployed by the International Space Station, building a ground control station and launching a NASA high-altitude balloon to measure cosmic radiation in the stratosphere.

Goyne is leading research projects as part of the UVA Hypersonic Propulsion Research Complex, and was a leader of the National Center for Hypersonic Combined Cycle Propulsion, a five-year, national flagship hypersonic research center supported through funding from the U.S. Air Force and NASA.

As part of the council, Goyne will help contribute to the growth and development of the aerospace sector in Virginia by advising on policy and funding priorities with respect to aerospace economic development, workforce training, educational programs and educational curriculum.

“Aerospace in Virginia is thriving,” Goyne said. “If you consider NASA Langley, NASA Wallops, the Mid-Atlantic Regional Space Port, our world-class universities, the breadth of industry, and our quality airport infrastructure, all of which is located within the commonwealth, Virginia’s aerospace sector has the potential to expand even further. I look forward to serving the commonwealth to help make this happen.”